Yesterday my mates The Pale White released their new single ‘Second Place‘. I was lucky enough to be asked to do the artwork again, following on from a couple of months ago when they released ‘Let You Down‘

Along with the release of the single we get a glimpse of some new press shots I did with them a couple of weeks back. I cant wait to share some more of these. 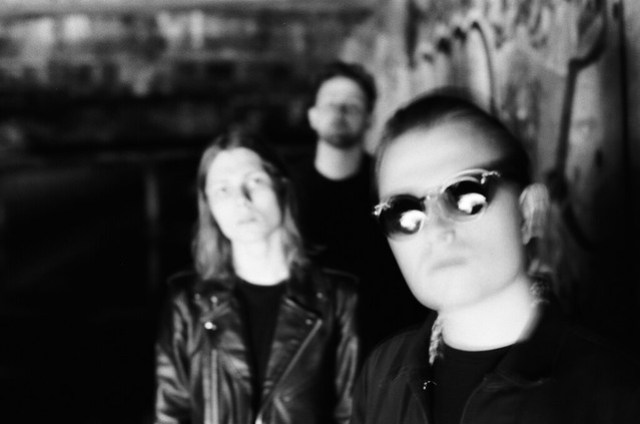 The first day of shows on this seasons London Collection.

I recently shot the Winter Coat Campaign for Topman. The shoot was really great fun! We shot at a location in North West London next to a reservoir. Here are the pictures from it.

END_OF_DOCUMENT_TOKEN_TO_BE_REPLACED

Here’s a little more writing about the Iceland Urban Outfitters shoot. Along with some of my own photos I took while I was out there. A mix of 35mm Film and iPhone 5s photography.

The moment I set foot outside the airport the air felt clean and fresh. We all boarded the long wheel based brown splitter we would be travelling in over the next 3 days. We set off driving and were warned that it was about 2 hours away but the scenery was so amazing it didn’t feel like 2 hours. We drove through fields of lava, then onto pastures, then mountains with giant waterfalls cascading over the sides. It was like nothing I had ever seen before!

We arrived at the hotel/apartments we would be staying at over the next 2 nights. We had a small meeting with the team over a beer and some dinner before drifting into natural conversation. The catering team were Iceland locals and were very informative telling me all about our surrounding area. Pointing into the distance I was shown the huge volcano that erupted in 2010. We all had an early morning and a hard day of work ahead so we went to bed and rested for tomorrow’s first day of shooting.

The first day was an amazing day. We set off in the morning early, I’d had my hair cut the previous evening so we could get away earlier. We arrived about an hour down the road at a small town called Vík it was a lovely little sea side village. I wasn’t needed for this first shot so I had a relativly relaxed time as May and Ruth two of the models I was shooting with posed in a local cafe. You’ll probably find that I actually spent most of my time when not shooting in the catering truck, which was an old 1960s Scania Truck refitted with clothes rails, and mirrors for hair and make-up. After we’d got the photo we all piled into the brown transit and headed up into the mountains followed slowly by the vintage Scania! As we went up the mountains we stopped several times to take photos. The first shot I was in was against a lunar landscape. I believe Iceland is famous for these moon-like sites. They were really eerie.

END_OF_DOCUMENT_TOKEN_TO_BE_REPLACED 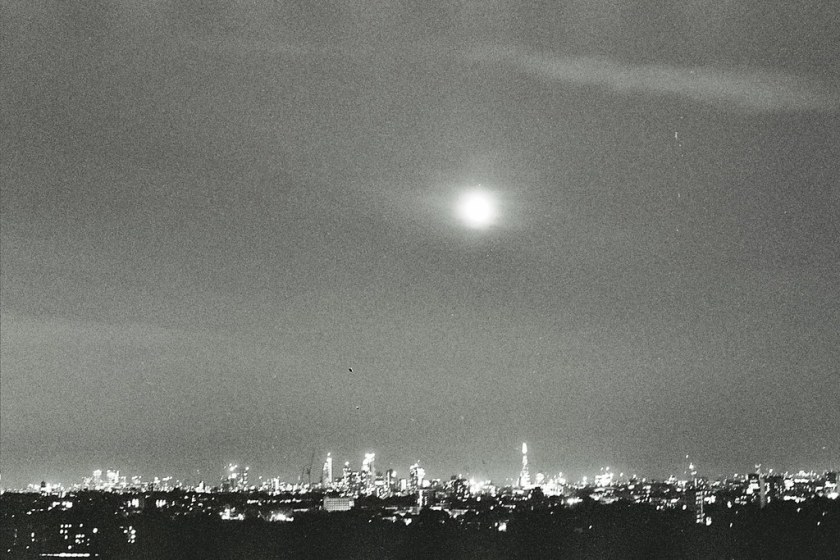 This is from the first batch of photo’s I have taken on 35mm film. This photo was taken on Hampstead Heath in London. You can see the moon shining through the cloudy sky and The Shard sticking up.

I went out to take the photo quite late and in almost pitch black darkness, thus making the exposure of this about 30 seconds. There are a few other photographs that came out quite good, but I really like the contrast between the city and sky in this photograph.

I’m planning on taking shooting on film from now on as I really like the way they turn out.

The other photo’s can be seen on my flickr:
https://www.flickr.com/photos/alexblamire/